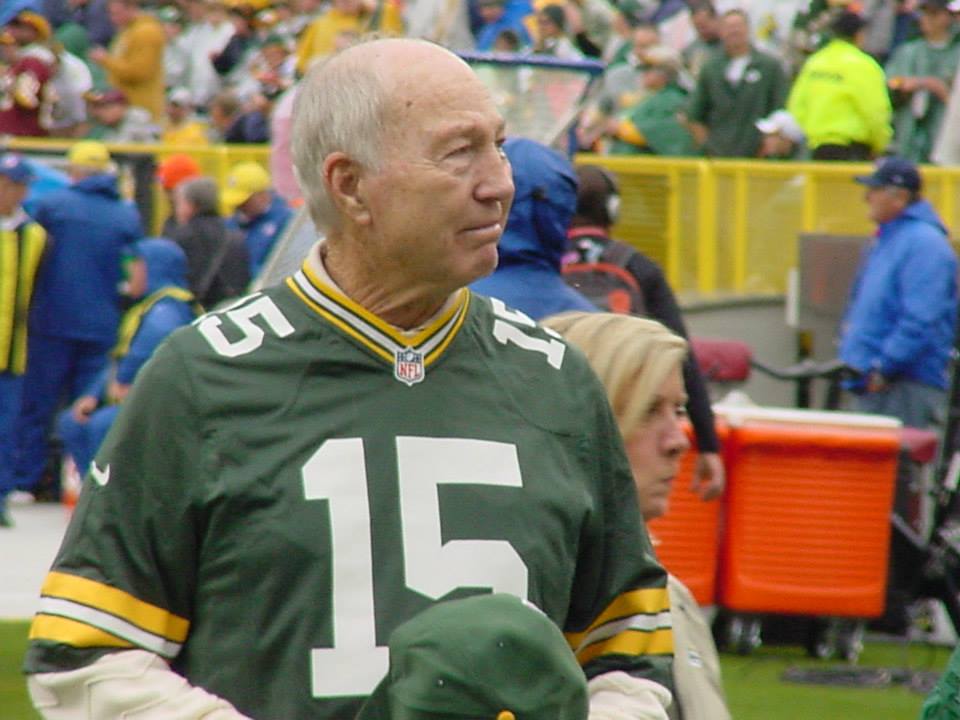 Bart Starr was an American football player and coach. He is known for playing quarterback for the Green Bay Packers from 1956 to 1971. Bart Starr net worth before his death is estimated to be $4 million.

Starr was born on January 9, 1934, in Montgomery, Alabama. He went to Sidney Lanier High School and tried out for football team in his sophomore year, but decided to quit after two weeks. After his father gave him the option of working in the family garden or playing football, he chose to return back to the football field.

In his junior year, he led his team to an undefeated season. He was named all-state and All-American and received college scholarships offers from several Universities but he committed to the University of Alabama.

Starr was selected by the Packers in the 17th round of the 1956 NFL Draft with the 200th overall pick. He played quarterback for the Packers from 1956 to 1971. In 1966, he was named the NFL’s Most Valuable Player by the Associated Press, the Newspaper Enterprise Association, and UPI.

Starr was inducted into the Pro Football Hall of Fame in 1977. He is one of six Packers to have his number retired by the team. In 1981, he was elected to the Wisconsin Athletic Hall of Fame.

Bart had been married to Cherry Louise Morton for more than 60 years. They tied the knot in 1954 and had two children together named Bart Starr Jr. and Bret Michael Starr. Bart was also the grandparents of three granddaughters.