Home Others Paula Bramblett Wiki: Everything about Rod Bramblett’s Wife 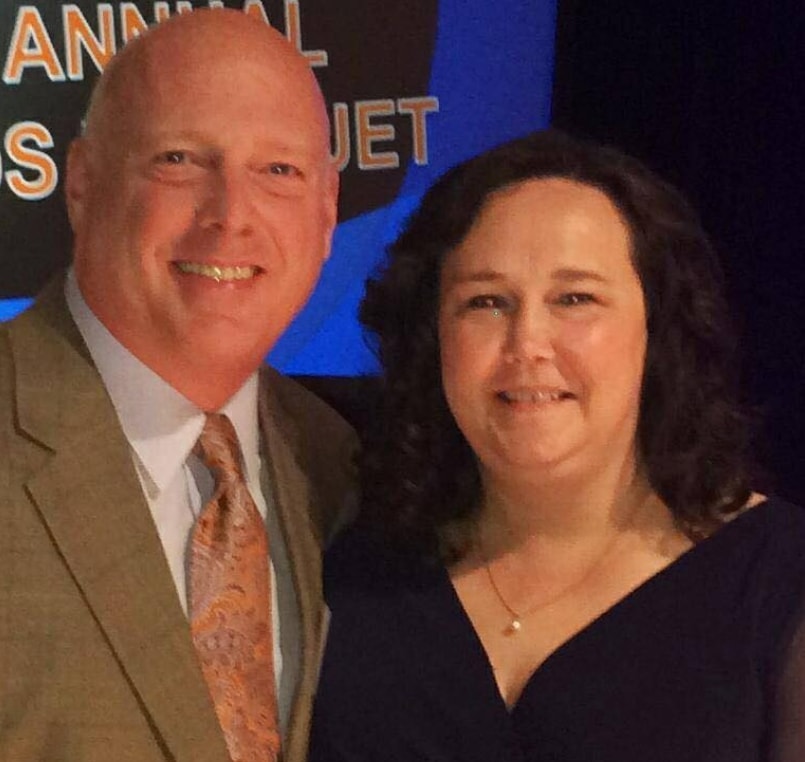 Paula Bramblett was the wife of former sportscaster and radio announcer for Auburn Tigers Rod Bramblett. On May 25, 2019, Rod and his wife Paula were killed in a deadly car accident.

Rod was named Alabama Sportscaster for three times in 2006, 2010, and 2013. He was also honored as Sports Illustrated’s Play-by-Play announcer of the year in 2013. He attended 257 consecutive Auburn football games dating back to the 1999 season, calling every one since 2003.

Unfortunately, we don’t have too much information about Paula Bramblett but what we know is that Rod and Paula have two children, daughter Shelby and a son Joshua.

Recently on May 25, 2019, Rod and his wife Paula were killed in a car accident. The crash occurred on Shug Jordan Parkway at the intersection of West Samford Avenue.

The accident involved 53-year-old Rod and 52-year-old Paula and another vehicle carrying a 16-year-old juvenile at West Samford Avenue in Auburn. Paula died of multiple internal injuries in an emergency room shortly after her arrival at East Alabama Medical Center. Meanwhile, Rod suffered critical injuries and was airlifted by helicopter to UAB Hospital in Birmingham, where he later died of head injury.

The unknown 16-year-old person was taken by ambulance to East Alabama Medical Center emergency room. His name has not been released yet.

The local police said alcohol was not a factor in the crash. The accident remains under investigation by Auburn police and the Lee County Coroner’s Office.

The Auburn Family is devastated by the tragic passing of Rod and Paula Bramblett. 🙏🙏 pic.twitter.com/BiynTWHcIx