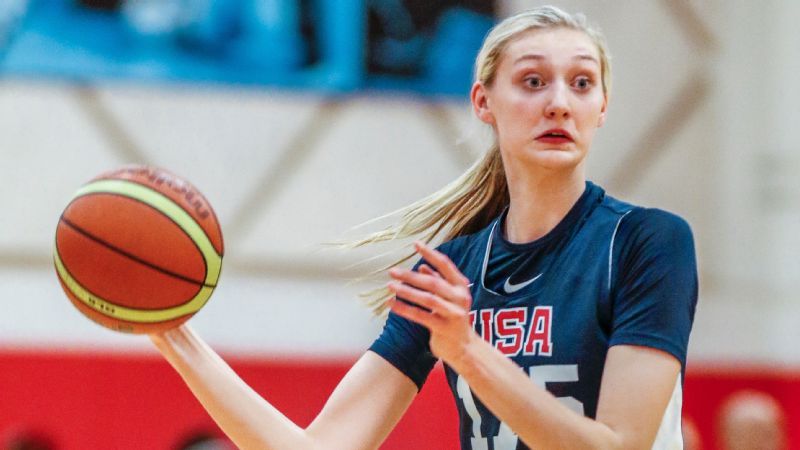 Cameron Brink is an American basketball player and student who is verbally committed to attend and play for Stanford University in fall 2020.

Cameron was born in 2002 in Princeton, New Jersey to parents Michelle Bain-Brink and Greg Brink. She also has one elder brother named Cy. Currently, she resides in Beaverton, Oregon. Her family is family friends with the Curry family. Her mother played basketball at Virginia Tech and was a roommate with Steph Curry’s mom, Sonya Curry. Meanwhile, her father also played basketball at Virginia Tech.

Cameron has also represented the United States in several competitions. She earned a Gold medal at 2018 FIBA U17 World Cup. She competed as a member of Team Denver in 2019 USA Basketball 3×3 U18 National Championship and finished in third place.

She is now verbally committed to attend and play for Stanford University in fall 2020.

We have no idea right now whether she is dating anybody or not. She is fully focused on her career while her Instagram account also doesn’t have any pictures of her with boys. She might be single currently.